Salt Lake City is the modern capital of Utah. Tourist highlights are a visit to the Salt Lake Temple, the heart of the Mormon temple complex “Temple Square” as well as the Utah State Capitol and the Fort Douglas Military Museum.

The city calls itself a ski city – and for good reason. 11 ski areas are only about an hour away from Salt Lake City International Airport. A city trip is included on a ski vacation in Utah.

Along with Israel, Salt Lake City is one of the world’s most popular destinations for religious tourism – not least because of the Temple Square , which is located in the heart of the city center.

With three to five million visitors annually, the Mormon religious square is Utah’s most visited attraction. Salt Lake City has a total population of 181,743.

The Salt Lake Temple , which embodies the faith community of the “Church of Jesus Christ of Latter-day Saints” like no other building, has also had a lasting impact on the cityscape:
It is not only an architectural flagship of the city, but also determines the numbering and arrangement of the surrounding streets – all of which lead to the temple.

Another highlight is the world-famous Mormon Tabernacle Choir , whose choir rehearsals are open to the public every Thursday between 7.30pm and 9.30pm. In the summer months, the rehearsals take place in the conference center.

The Utah State Capitol on Capitol Hill is also in the immediate vicinity of Temple Square. The Capitol is the result of centuries of development and was completed in 1916 according to plans by architect Richard KA Kletting, who himself comes from Utah. The landmark is particularly beautiful to look at in spring – when the more than 400 blossoming cherry trees take the place.

In addition to numerous bars and restaurants, the pulsating city also has a lot to offer culturally. With a performance by the Plan-B Theater Company in the Rose Wagner Theater you get the best entertainment away from the mainstream. Those who prefer it classic can visit a performance of the Utah Symphony in Abravanel Hall and children will get their money’s worth in the Gateway Mall thanks to laser shows, 3D films and a planetary museum.

Just a few steps south of Temple Square is the City Creek Center , which was named “best retail development” in North and South America at the 2012 International Property Awards. The state-of-the-art mall has a fully retractable glass roof and features waterfalls, hourly fountain shows and a bubbling stream that runs through the entire project structure. A total of 110 shops are integrated into the shopping center.

Alternatively, the Trolley Square , which is located around 2.5 kilometers southeast of the City Creek Center, offers numerous opportunities for recreational activities. The shopping area, which has been recognized as a historic site, contrasts with the ultra-modern City Creek Center. 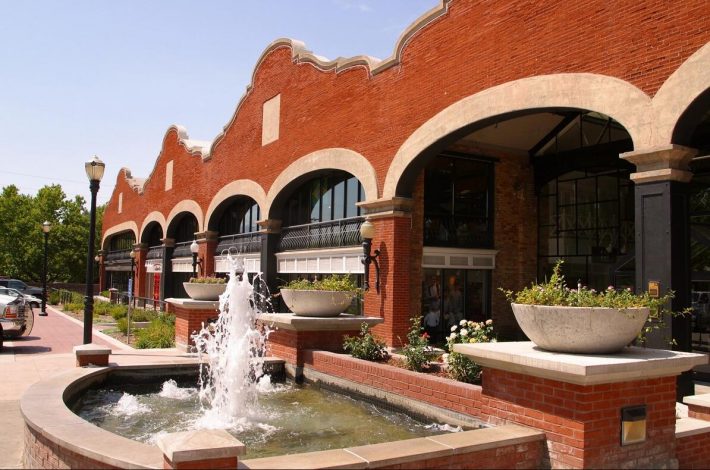 Every November, Eat like a Pilgrim is celebrated at Thanksgiving Point in Leni, about 25 miles south of Salt Lake City.

Even if the name “Thanksgiving Point” fits perfectly, it originally had nothing to do with traditional Thanksgiving. Rather, the founders of Thanksgiving Point made so much money with a software company that they wanted to give some of it back to the community and built this complex in the mid-1990s, which is now the Museum of Ancient Life , an ingenious dinosaur museum , a golf course Includes gardens and much more.

The Museum of Ancient Life has the largest dinosaur exhibition in the world with 60 complete skeletons. There are also 50 interactive displays that make it possible to touch real fossils, dinosaur bones and dinosaur eggs and thus immerse yourself in the world of prehistoric times. In the “Jr. Paleo Lab ”, children can experience paleontology up close and prepare prehistoric fossils. The fossils can be kept and taken home.

Even when it’s not celebrating Thanksgiving , Thanksgiving Point is always worth a stop, either to visit the gardens, have a snack in the café or to visit the museum. This can really be recommended to everyone, whether families with children or adults, it is worth it! 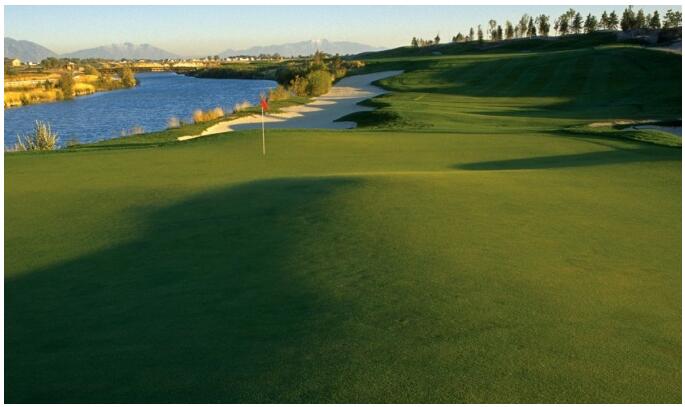 Delta Air Lines takes travelers from Amsterdam Airport Schiphol directly to Salt Lake City International Airport (SLC) and back. For German travelers on a flight with a stopover in Amsterdam, the lack of “immigration” when switching is particularly interesting. SLC is known for its punctual flight handling and proximity to the city itself. This means that downtown Salt Lake Cities can be reached in just 10 minutes from the airport.